Two members of the community who won election to the Mohonasen Board of Education were publicly introduced at the board’s Monday evening meeting. 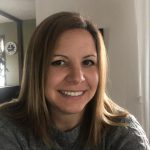 Julie Power, top left, is a math teacher, a Mohonasen graduate and a mother of three in the district. She received the third highest number of votes. 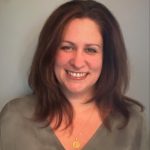 Ericka Montagino, a mother of two who finished second in the voting, is a licensed pharmacist who has been a Mohonasen resident since 2014.

Incumbent candidate Wade Abbott, not pictured, received the most votes. Their three-year terms begin on July 1.