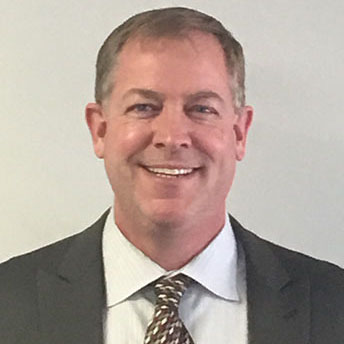 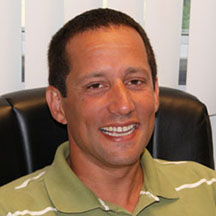 Chris Ruberti has served as the Mohonasen Assistant Superintendent for Business since 2012. He started his career at Mohonasen in September 1994 as a counseling intern. That next year he was hired as a full-time high school counselor—a position he held until September 2011 when he became the district’s Academic Administrator for Counseling. In that role, Ruberti worked with all of the districts guidance counselors and social workers. He oversaw all homeschooling, ESL, residency and registration within the district, while also holding the position of co-chief information officer. During this time, a complete K-12 counseling program was developed, which included the addition of school counselors at both Bradt and Pinewood. Ruberti has also been instrumental in the scheduling process at both Draper and the high school, a new structure for academic intervention services and the creation of the Mo-Tech initiative.

Ruberti has a bachelor’s degree in economics from the University of Rochester, as well as a Certificate of Advanced Study in School Counseling from Massachusetts College of Liberal Arts and School District Administrator Certification from SUNY Albany. 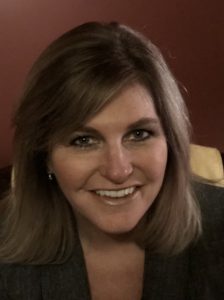 Laurel Logan-King, a longtime Capital Region school administrator and counselor, is set to become Mohonasen’s next Assistant Superintendent for Curriculum and Instruction. She replaces Lisa Cutting, who recently accepted a position in the Saratoga Springs City School District after 16 years at Mohonasen. Logan-King is expected to begin her new role on November 20.

An administrator for 14 years, Logan-King has been serving as Assistant Superintendent of Curriculum, Assessment and Pupil Services at Ballston Spa Central School District since 2012. Prior to that, she was the K-12 Coordinator of Career Development, Counseling and Guidance Services at Ballston Spa for four years. She began her career in education as a school counselor at the Stillwater Central School District, where she worked for nine years.

At Ballston Spa, Mrs. Logan-King developed a reputation as an innovator, linking K-12 education to workforce development with the creation of the Clean Technologies and Sustainable Industries Early College High School. An alternate path to higher education, the program prepares students for college and careers in STEM fields, including energy efficiency, renewable energy, and semiconductor manufacturing.