Home > > Academic students of the month for May

Academic students of the month for May

Congratulations to the following students for earning academic student of the month for May! 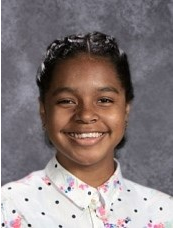 Kellissa has been working incredibly hard throughout distance learning and checks in with me regularly. She has shifted seamlessly and is always a positive influence in class. She often starts her emails with “sorry I’m emailing too much”, but I’m thrilled to be hearing from her. Keep up the great work, Kellissa! 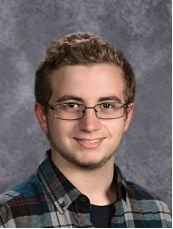 I would like to honor Spiro Mikropoulos. He has improved so much in his writing and it’s all because of his hard work. Spiro participates in class, has not missed a Google Hangout, and has not complained once about completing his work. Also, he is the nicest kid in the world! 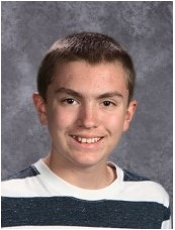 Noah Hunter has earned my vote for Global 9 student of the month. I have to commend him on his diligent work since we began working online. As an online student he has completed all of his assignments with care and in a timely manner. I have been praising him for weeks and I believe he deserves this recognition. 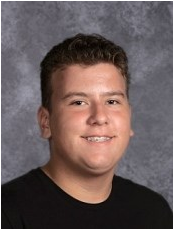 Lucas is extremely bright and hard-working. Before the school closure, he consistently did well on tests and quizzes, always completed his homework, participated frequently and was an excellent role model for his peers. Lucas took on a leadership role by helping his peers when working on group assignments and he was always very polite and respectful to his classmates and to me. Since moving to online instruction, Lucas has completed every single assignment and the quality of his work is tremendous!